From Camps to Cells

We hosted a games and fun night for a big group of Rohingya. We were quickly pulled aside, told a story, and asked for help. They told us about two young women—they said they were early 20s, but one ID card clearly showed one of the girls as 14—who were “married” over the phone to two Rohingya men who live quite far away. A bride price was paid, and the men paid the cost for the human traffickers to bring these young women using the overland trafficking routes. There are many thousand of single, Rohingya young men who want brides, and they want to marry Rohingya women, who are very rare in their country.

These young women were trundled into trucks, passed through various hands in ways unknown, and made it across borders to where these men were located. However, the vehicle they were in was stopped by police and it was found that fourteen of them were being trafficked into the country. They were all arrested. So now, these two young women are sitting in a detention cell awaiting their fate. They are undocumented and illegal, and it is highly unlikely they speak the country’s language to understand what is happening around them. These detention facilities are well known for their horrific conditions. We have been asked for our help to get them out.

There are 1 million Rohingya living in refugee camps. They are, by far, the world’s largest refugee camps. They are reliant on the World Food Program and others for their daily food needs. Every adult registered can go every two weeks and pick up 15kg of rice, 2 kg of lentils, and 2kg of oil. There is very little to buy in the camps and they have no money to buy it anyways. Small tables with vegetables and spices can be seen by enterprising young refugees and locals who recognize a market, but there are so few opportunities to earn money that adding anything to their basic rations is a luxury.

Published surveys show that food security is the area of greatest concern for the refugees in the camp. There simply is not enough, and to be honest, if you had to eat the exact same meal of oil, rice, and lentils for months at a time, it would be demoralizing. There is no variety and very little access to animal protein—such as fish—which used to make up a big part of their diet before in Myanmar. Some people sell other surplus supplies they were given like tarps or buckets to make up the shortfall in food or to be able to add in vegetables or protein to their diet.

In addition to this, security in the camp has caused many concerns and most of the young women are forbidden to leave their cramped huts, for both cultural reasons and fear for their safety. Young women are desperate to escape, and their families are eager for them to have a chance at a better future and to have one less mouth to feed.

This is the reality faced by tens of thousands of teen Rohingya girls. This explains one of the largest reasons that Rohingya trafficked brides have increased significantly; pushing them out of camps and choosing to be trafficked across borders to where our workers are.

I feel overwhelmed in many ways at the request to help these girls. What can we really do? It is easy to see our human limits and be filled with worry about our own insignificance. But God is bigger! We have been given their “body numbers” from the prison and their names and the names of their husbands, whom they have never met and who live 12 hours away. And so, we are asking for prayers as we learn to do this. This will not be the last time this becomes part of our work, to advocate and help where we can within this system.

As we are slowly defining our work here, I have wondered what the role of advocacy could be for us. We are too small to make changes on a government level. Being too vocal is risky to bring attention to us and lose our visa to the country. But maybe it looks like this? Maybe it looks like caring for two young women in a scary situation and trying to help them find their way out. We do not know the ending of this story and there are some many ways it could go, but we ask you to join us in praying for great wisdom, access and just the right words for the right people when needed. Please know this will not be a quick process either, unless God intervenes in miraculous ways.

Thank you so much for standing in the gap with us, praying into the battles that rage around us all and for the encouragement and partnership from afar. 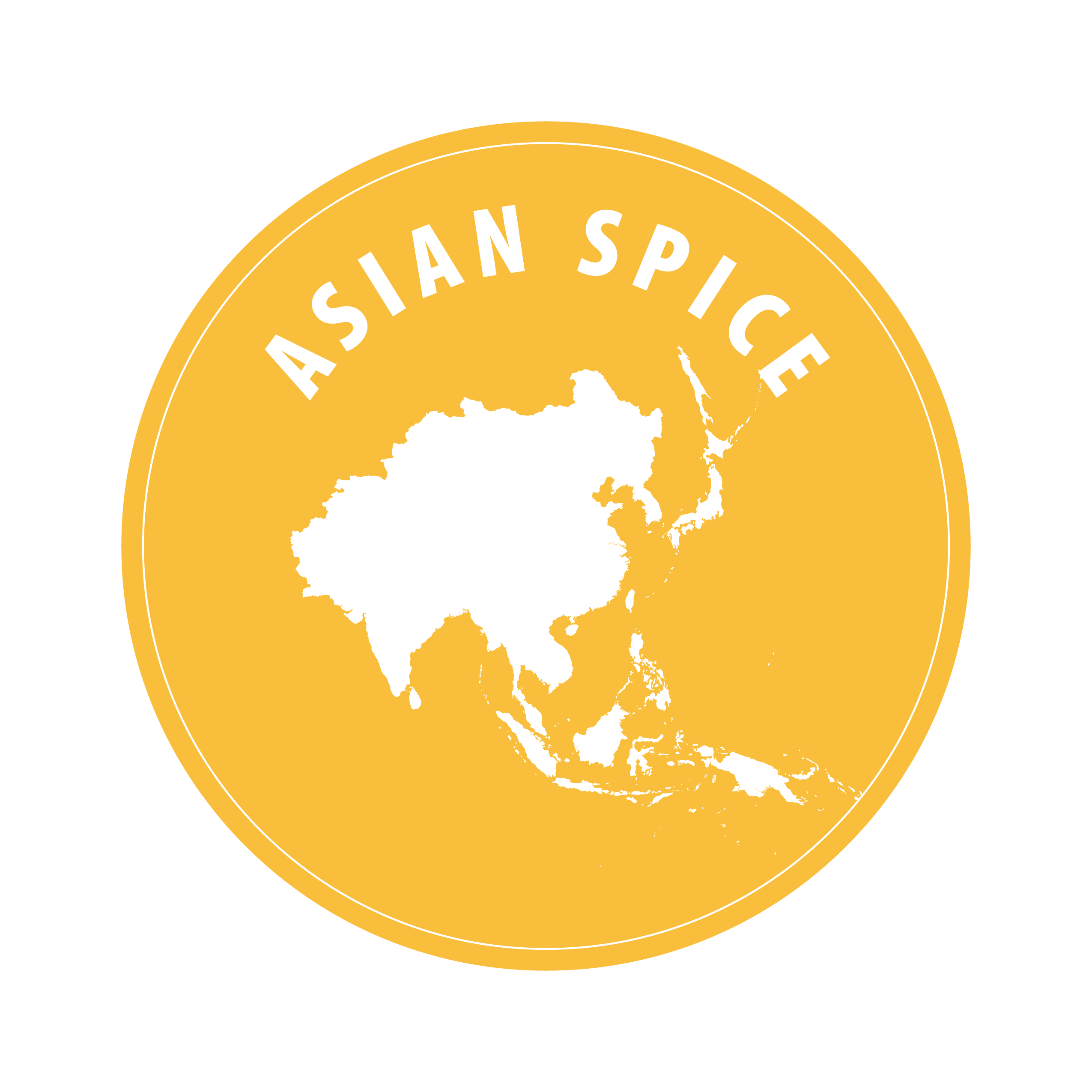 Chantelle and her husband Paul work with refugees in the Asian Spice region, after having served 8 years in the Desert Sand region. She works passionately on justice issues for the marginalized and loves program design, teaching, and tackling complex development issues. In her spare time she loves to hike, drink coffee, create and plan the next adventure with the family.
Learn more