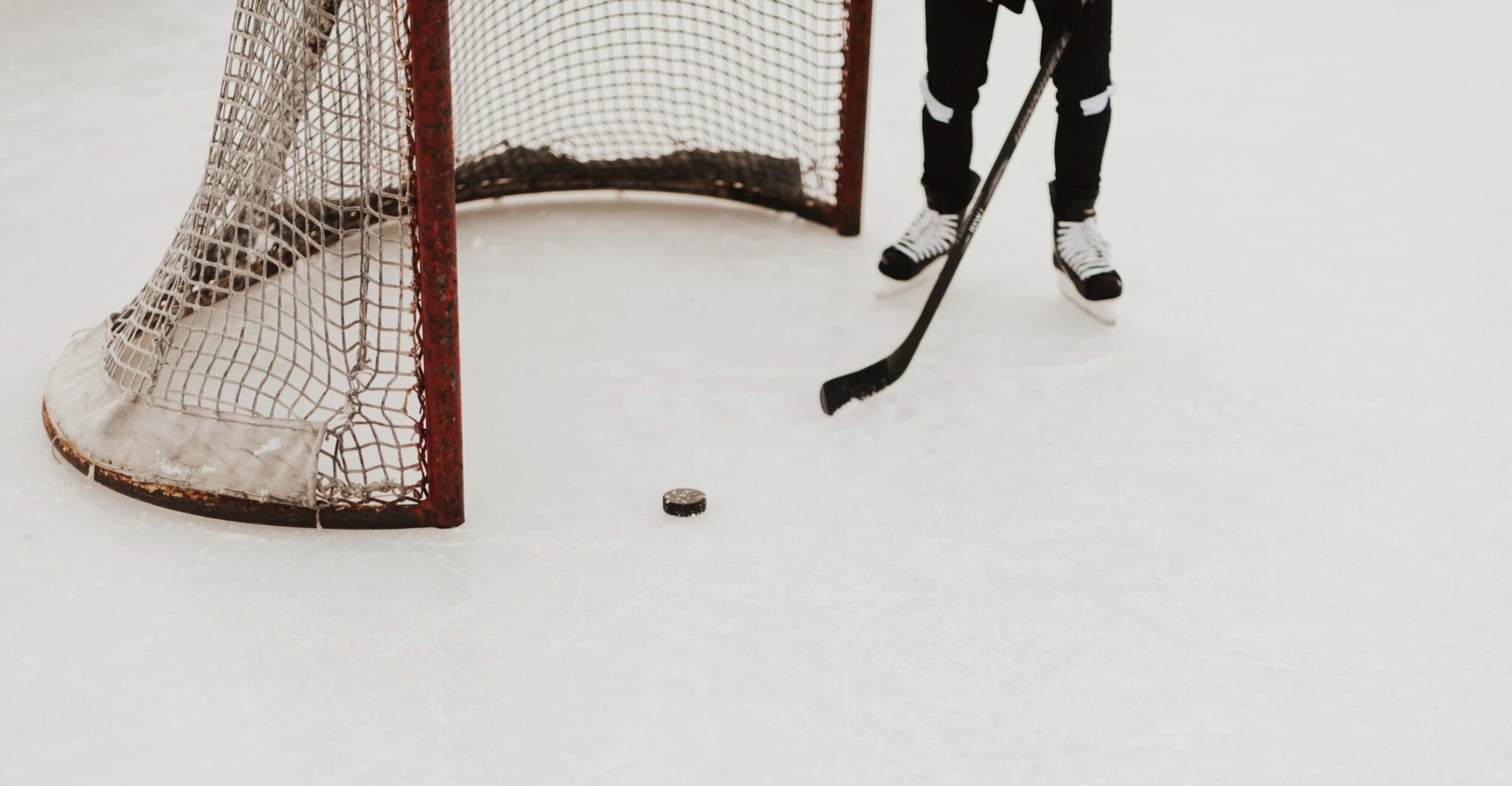 I graduated from high school in 1965, when the war in Vietnam was ramping up. All male students in my class had to register for the military draft (conscription). Since I liked the water, I naively decided to join the navy rather than the army. I went to the recruiting station, passed the physical and other exams, but because I had a good job, they suggested I wait until my draft notice arrived before entering. I had heard if one stayed in the military for twenty years, he could get out with a pension, so I decided to make the navy my career.

Our family had migrated to a small Christian and Missionary Alliance (C&MA) church by this time. The volunteer youth sponsor called me one day and suggested that I consider applying for a one-year student deferment from the draft and take a year of Bible college somewhere. He thought it would be helpful before entering the military. I said I would pray about it but did not expect a favourable response from the draft board. I decided a good test of God’s leading would be to tell them I wanted to go to a Bible school in Canada. Some who tried to avoid the draft were crossing into Canada to hide from the military. I was sure my application would be rejected.

A few weeks later a letter arrived which genuinely shocked me. My current draft card rated me as ‘1A’ (Healthy—Approved for military service). I had applied for a one-year student deferment card, which would be a ‘2S’ rating. What arrived in the letter was a new draft card rating me as ‘4D’. The military draft board had decided I was already an ordained minister and so ineligible for the draft! I was not even interested in vocational ministry.

When I told the youth sponsor the draft board had ruined my career plans, he asked, “Did you pray about it?” I said, “Yes.” He said, “Well, go to Bible school for a year, and if you still want to join the navy, you can apply for a change back to ‘1A’ status, and I’m sure they will be glad to accommodate you.” In the Fall of 1966, I began studies at Canadian Bible College (CBC) in Regina, Saskatchewan.

At the end of that first year at CBC, I received a note from the Seattle draft board telling me to go for a second year. The same happened a year later, telling me to go for the third year. During my third year at CBC, my priorities and life goals changed while serving as president of the student missions committee. I applied to be an ‘approved candidate’ for missionary service with the C&MA and was accepted. Following my decision, I never again heard from the draft board, who had classified me as an ordained minister five months before I ever set foot in a Bible school.

Mora Matheson was on the third-year student missions team and responsible for the student prayer groups. Victor Oliver and the student team worked very hard planning missionary services every Friday evening for faculty, staff, and students. I was very impressed with Mora, who had also been accepted as an ‘accredited missionary candidate’ with the C&MA. Our first date was to a hockey game at Briercrest. I have no idea who won the game, but I already knew she was the woman I wanted to marry. It took her longer to come to the same conclusion, but it was a decision I always thank God for! We were married Labour Day weekend in 1971, a week after her nursing school graduation.

Our joint faith journey began immediately after our wedding, but the joy of facing it together made it much more fun. King Solomon was right when he said an excellent wife is far more precious than jewels! The goodness of God combines perfectly with his sovereignty and power.