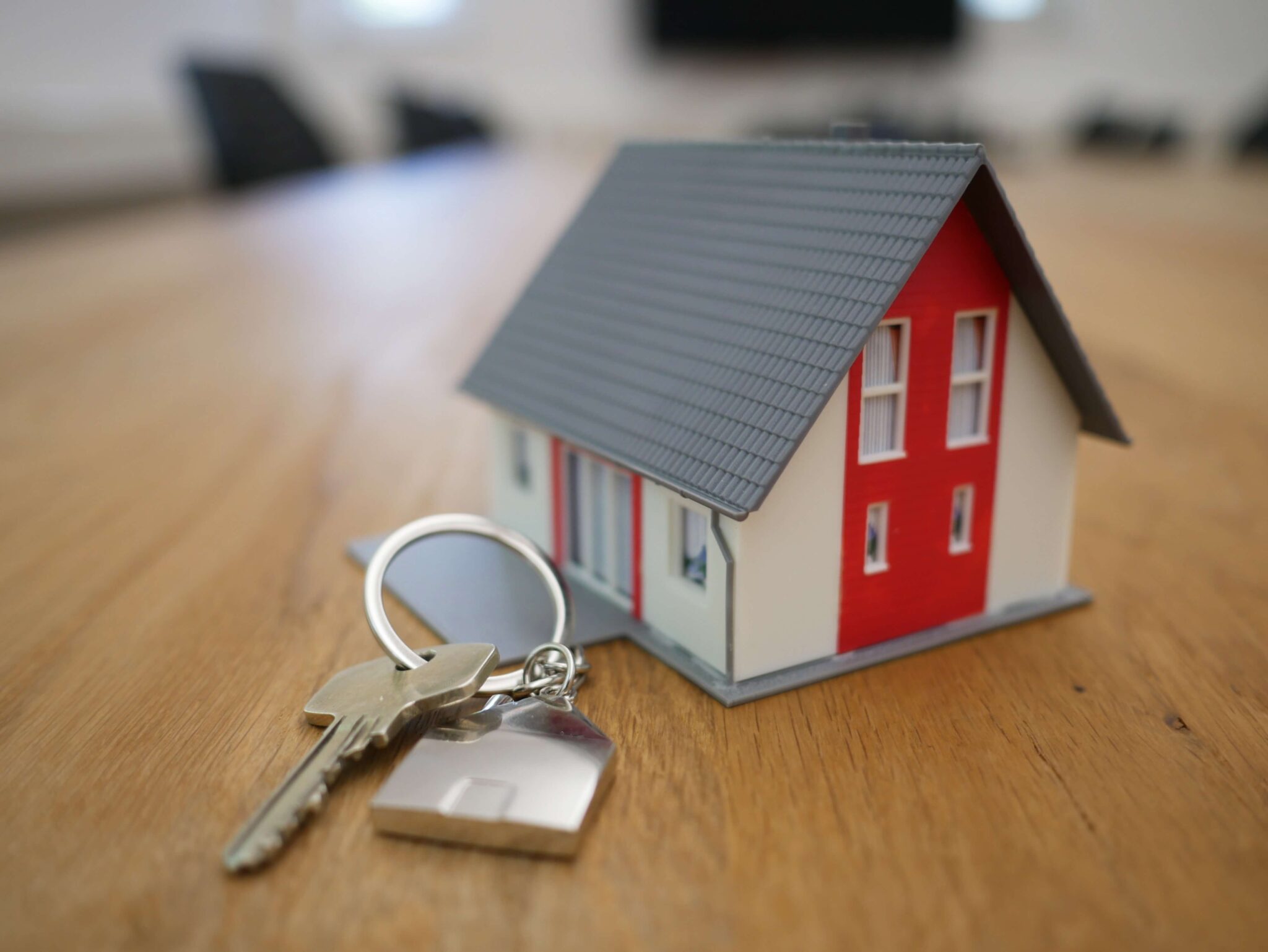 It was a big decision. Agnes and I had been praying about moving for several months. God had made it clear that, with our girls all having moved out, it is time for us to sell our four-bedroom home and downsize to a compact home more sensible for just the two of us. Our house sold within a week and we bought a small fixer-upper close to our daughter, Jessica’s, family. With the sale and purchase finalized, the real work begins. Downsizing! Opening boxes that have remained hidden for years, determining which furniture must go, lamenting the loss of certain items that will just not fit, releasing comforts that had become expectations is a tougher task than I first thought. Three things have become very apparent during this process.

First is the temptation to fill a void in our soul that is intended to be filled by Jesus. I am amazed at the amount of accumulation that occurred in our home over the years. All the things we acquired seemed vital at the time we purchased them; however, now they are just taking up space. I found myself repenting for my lack of restraint and noting how quickly the essential had become obsolete. Regular runs to the local donation drop-off location became cathartic. Downsizing became less about space restriction and more about spiritual reflection. I realized that many times my desire for more was based on emotional deprivation rather than actual need.

Agnes sensed that God was directing us to give away the proceeds from the sale of our stuff. While I agreed, as the dollar value mounted, I found myself fighting the temptation to keep the cash and buy more stuff. Familiar enticements die hard, or maybe they just need multiple crucifixions!

Second is our tendency to cling to the familiar for security. Agnes has quickly become the master of posting and selling via the internet and I am the one who carries each piece of furniture to the driveway to help the new buyer load it—practicing social distancing, of course.

What surprised me were the emotions I experienced while letting it go; rather than sentimentality, they were about security. This sofa was where I had spent hours kneeling in prayer. Its departure was an unhinging of the false stability my stuff had created and how it had become a form of sanctuary—a place of safety, a familiar space, a comfortable place.

When David was fleeing from King Saul, he found himself in a desperate place, far away from all the comforts he had known. He declared, “For in the day of trouble he will keep me safe in his dwelling; he will hide me in the shelter of his sacred tent and set me high upon a rock” (Psalm 27:5). God said He would hide David in His own dwelling and David would be protected by the God of all creation. Even in the most unfamiliar of surroundings, when everything we are clinging to for security is no longer present, the One who is the Lord of all invites us into His own secret dwelling where we are safe, secure, and protected.

Third is the invitation to humility. Agnes and I had no idea when we moved into our current neighbourhood, eight years ago, that it would become known as one of the most sought-after places in the city to live. A sense of prestige, status, and accomplishment is attributed to those who live in this area. Every house is neat and tidy and the cars people drive are usually newer models. Now we are moving into a fixer-upper needing significant renovations in a smaller town. I am embarrassed to admit that this has been a harder to embrace than I anticipated. Our daughter, Jessica, had a dream in which she sensed that this move is not just about a change of location but a shift in spiritual orientation. In other words, God is going to renovate our hearts as we renovate our new home.

Downsizing is a knock on our pride. It is a move that is counter to the bigger and better culture in which we live. It is also a divine invitation into a place of soul renovation where hidden idols of the heart are exposed and excised.  Downsizing is a spiritual discipline. It may not be recorded in many ‘how to books’, but it is a discipline that is close to the heart of God.

In 2 Corinthians 8:9 (MSG), Paul affirmed, “You are familiar with the generosity of our Master, Jesus Christ. Rich as he was, he gave it all away for us – in one stroke he became poor and we became rich.”

As Agnes and I journey together with God during this time of downsizing, I encourage you to join us. Is there something you clinging to for security other than Jesus? Is there a void in your soul you are trying to fill with something other than God? As we humble ourselves before God, He will not disappoint us. God is calling us to shift our spiritual orientation so that our full focus and trust is in Him alone.