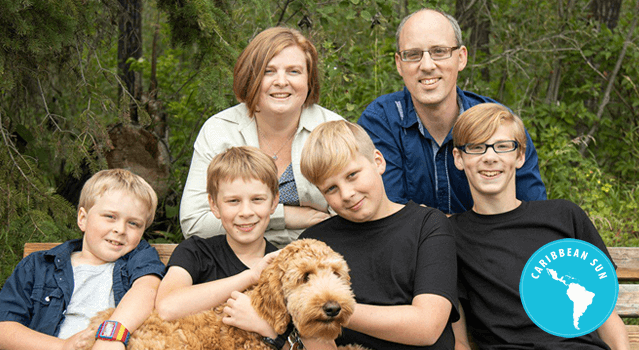 Both Chris and Terra-Lynn grew up in Christian households and chose to follow Christ as children. Growing up in the Alliance, they were very aware of the call to missions. As they progressed through Bible College (getting married just after graduation), they continued to explore missions, but it wasn’t until after 12 years of pastoring and establishing a family that that door finally opened up. Although God originally directed them towards Caracas, Venezuela, that door soon shut and He redirected them to Mexico City, where they have been serving since 2016.

We long to see trained and healthy pastors and leaders who are capable of leading their churches well and growing the church in Mexico City and beyond.

We are shifting from our previous focus of working with a specific church to focus more on pastoral training. We also expect to be involved in university ministry and hope to be involved in member care within the Mexican team.

We work with Urban Professionals, but also with the Mexican Church as they reach various people groups in Mexico and develop their own missions program.

Pray that we would transition back to Mexico City well (in January of 2021), and in particular for our boys as they once again leave friends in Canada and try to reestablish friendships in Mexico.

Pray that we would be able to help the Mexican Alliance Church as they seek to equip their pastors theologically and holistically to grow their churches and reach many of the people groups in Mexico and around the world.