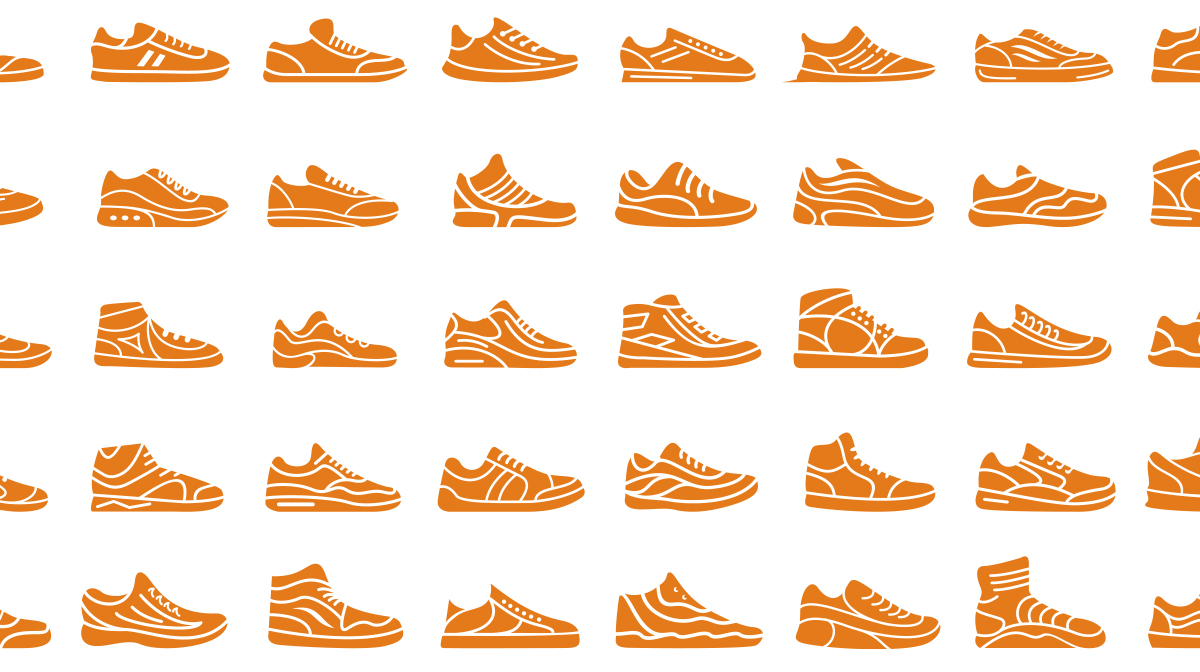 What does it mean to take responsibility for something someone else did wrong?

When John the Baptist “appeared” in the wilderness with a baptism of repentance for the forgiveness of sins, Judeans from the city and the country went out to participate (Mark 1:9). Jesus was among them.

Have you ever thought about that? Why did Jesus join in an act of repentance? Surely He didn’t need forgiveness for his own sins. Matthew’s gospel suggests that John the Baptist had similar questions, and he tried to push back, but Jesus insisted (Matt 3:14- 15). The sinless One would be baptized, as an act of repentance, for the forgiveness of sins, and it would mark the beginning of His public ministry.

This act is only comprehensible as corporate action. Indeed, Gerhard Lohfink says “the Baptizer’s real audience is not the individual but the people of God, Israel”.1 Israel had been warned, exiled from their land, and subsequently brought back. But the promise that YHWH would return to establish His rule had not yet been realized.2 The people knew that God’s promised reign would come about through a climactic “forgiveness of sins” (Jer 31:34), and that repentance was the precursor to this act of God (2 Chr 7:14). John the Baptist steps into this story as he calls his own people out to the river Jordan.

John’s baptism tells us that repentance is not merely for individuals—as critical as this is to Christian faith—but it is also for groups, peoples, nations. But how does this map onto our situation today? Is God calling Canada to repent?

We should be careful about snatching items from Israel’s story and applying them unreflectively to our own situation. Canada was not given the promises or role that God gave Israel. Canada is not God’s chosen people in this unique sense. We can’t apply Israel’s repentance to Canada in an easy 1-1 manner.3 But we can apply it somewhere else: the Church.

Although Israel’s precise relationship to the Church is a subject of longstanding debate, it should be relatively uncontroversial to say this much: like Israel, the Church today is the people of God. And God established His people according to a shape that has carried it through the millennia. God’s people exit societies of domination (exodus), gather, remember, learn, and they repent.4 All these aspects are visible in Jesus’ own representative life and were passed down to His church.

We are a people of repentance. And the Church is implicated.

I know, it’s easy to say “that was then, this is now,” our church didn’t run residential schools, and so on and so forth. But God’s people are one people, with one baptism, and one Lord over all. If we don’t repent, who will? Who else will represent the church today?

Representation makes me uncomfortable. I don’t like scripture passages about generational sin because the idea feels so unfair. And while the vision is that each person should be held responsible for their own sin, and not the sins of others (Duet 13, Ezek 18), the very concept teaches us something important about the human condition: that the consequences of sin live on. The consequences of residential schools live on today in our society.

In order to grasp this, we need a bigger, more encompassing understanding of salvation. God is not content to merely forgive sins, and leave it at that, He wants to undo the effects of sin as well. This was accomplished on the cross, and it is put into effect in the world every day through His church. Through us. That means taking responsibility for sins, not because we are personally implicated or guilty, but because this is how the Church is to operate in the world. Taking responsibility for the sins of others feels weird, but it’s also what Jesus did for us. And because He accomplished this ultimately, we can continue His work in small ways all around us.

But it begins with a change of mind, a change of direction, a recognition of sinful ways and a deliberate turn to the new possibilities God is creating. This can happen for the Church in Canada. In fact, it is happening in certain places all around us, wherever there is vision to grasp it. All of this is repentance, and it’s not bound up in some post-modern theory, it is the very way of Jesus.

1 Gerhard Lohfink, Jesus of Nazareth, 26
2 Wright, Paul and the Faithfulness of God, 189, Mal 3:1-4
3 The very notion of a nation-state, although normative today, would have been completely unheard of until only a few centuries ago. See William T. Cavanaugh, Migrations of the Holy, Eerdmans, 2011.
4 Gerhard Lohfink, Does God Need the Church?, 1999, Liturgical Press

This is an article from our Fall 2021 edition of Alliance Connection. Read the full copy here.

Jared Taylor is the Director of Communications at the National Ministry Centre for The Christian and Missionary Alliance in Canada. Jared likes to hike, ski, and travel with his wife, Jen, and their boys, Isaac and Cohen.
Learn more