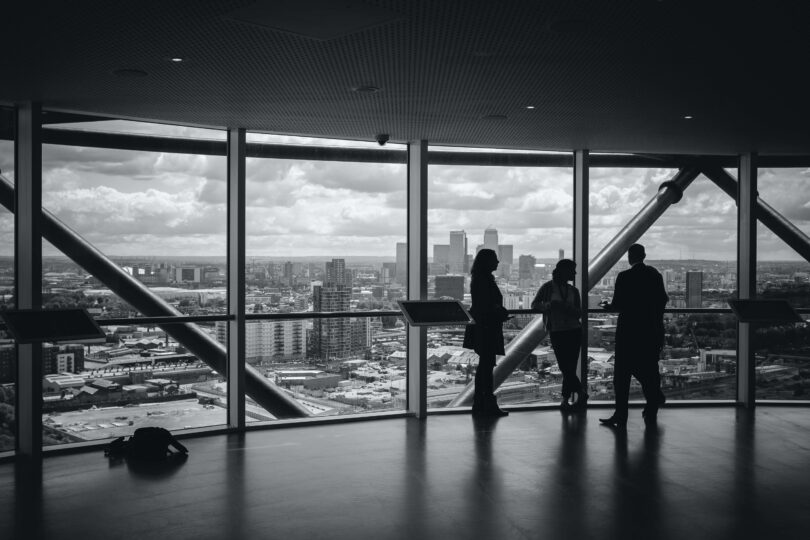 One night, our staff was working late implementing new software to manage business operations. After dinner, Peter and I were on our way to a prayer meeting when traffic became so bad that we decided to give up and head back home. Then the Holy Spirit spoke up: “Go and drop by the office and encourage the workers there instead.”

We turned around and surprised the staff with snacks to keep them going and quickly discovered that they had encountered a serious complication that they expected would take four days and nights to correct. Peter and I interceded right away, asking God for a creative and quick solution. The next morning, Peter was told that within the hour after we left, they had a breakthrough and miraculously resolved the issue.

A few years ago, the Lord challenged us to pray with every person who became ill in our company. Our Chief Finance Officer (CFO) needed a double hip replacement operation. She had developed an infection and spiked a fever. The doctor had told her she couldn’t leave the hospital for at least another week and that her recovery would take six months. During our visit, I shared the story of the paralytic with her and asked permission to lay hands on her and pray in Jesus’ name. After I finished praying, she said, “WHAT is in your hands? I felt this HEAT.” That evening, the doctor confirmed that her infection and fever had completely gone, and he sent her home the next day. Two, not six, months later, our CFO was back at work telling everyone, “Jesus heals!”

Elizabeth and her husband have served in the Near East since 1991, where they have raised three sons and work in a meaningful partnership with The Christian and Missionary Alliance and the Navigators. In 1997, after several years of business experience in the Near East, Elizabeth’s husband started a business to remain in the country and develop a vibrant and authentic ministry. Elizabeth left her teaching career to join the business in 2006. It has been Elizabeth and her husband’s heartbeat to have a Kingdom impact on the people and community around them. They are members of Bayview Glen Church in Toronto, Ontario.

*Names changed to protect their identity

This is from the book Making God Known. Download it here!