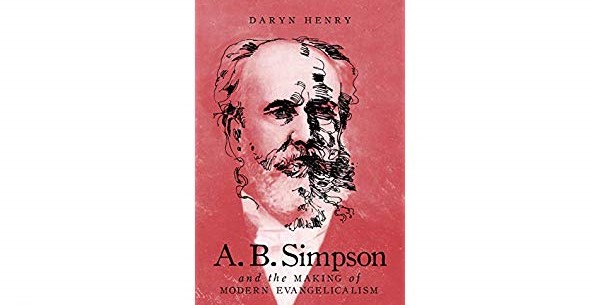 Daryn Henry is a researcher. He completed his Bachelor’s degree in Canada and now is settled in United States at the University of Virginia as a postdoctoral research associate. He dedicates this book in memoriam to James Pyles, while mentioning James’ parents, Franklin (former president of The Christian and Missionary Alliance in Canada) and Gay Pyles as his father and mother in the Gospel (this phrase is written in Latin). And then Henry quotes Acts 20:24 (in Greek).

I knew I was going to love this book right away!

Let’s get the enormity of pages out of the way first. If you are an academic or an ardent fan of A.B. Simpson, you will read all 403 pages. If not, skip the last 80 pages which are endnotes, bibliographies, and indexes.

The Alliance will benefit from Henry’s exhaustive work. This academic resource will remain as a reference for years to come. While reading the text carefully will require perseverance and a dictionary—the results are worth the struggle.

Henry takes us on a ride through the life of evangelicalism in the mid to late 1800’s and early 1900’s, following the life of A.B. Simpson (1843-1919). Henry outlines this in such a convincing manner that we see the evolving shape of Evangelicalism mirrored in the life of Simpson.

A revivalistic time in the late 1850’s ushers Simpson into a lifelong continual commitment to Jesus. By continual, Henry demonstrates that Simpson’s dedications (written documents and articles) were constantly under his own review. An 1861 personal dedication/vow gets further scribbled addendums in later years. He changes his views on baptism and moves to premillenialsim. As the Pentecostal surge of the early 1900’s comes to his attention, he is still open for further crises experiences—as long as they are led by God.

This constant stirring for something more, Henry suggests, played a part in the conflicts Simpson had with his wife, Margaret. Starting a new venture was in his blood. As a visionary, his target was not always as near as the following day’s meal. Margaret did eventually come to support Simpson’s efforts (I wonder if this was pragmatic, to ensure daily bread on the table).

Following the twists of Simpson’s life, Henry outlines the likelihood that Simpson struggled with mental health issues. His support in these times reflected his belief in Jesus’ healing power. Henry points out that in the last year or so of Simpson’s life he was once again struck with being sickly and overwhelmed, but sought his daily life in God alone.

Simpson’s early days of separation from the Presbyterian denomination (1881 onward) pushed him to define his mission. A slogan evolved called the Four Fold Gospel – Jesus as Saviour, Sanctifier, Healer, and Coming King. A book released by Simpson in 1888 under the title “The Four Fold Gospel” outlined these distinctives.

The second half of Henry’s book looks at these distinctives in light of the swirling changes in evangelicalism – including Simpson’s steadfast holding to a distinct supernaturalism, the new movement of Pentecostalism, the insistent and unwelcomed reshaping of the Christian faith through “modernism”, the push for missions and the anticipation of Christ’s return shaping that urgency.

Henry points out that Simpson was a networker. He found those of like mind and pursued them. D.L. Moody and C.I. Scofield were both on his radar. Faith healers, such as Dr. Cullis, were influencers in his life. He was a sought after speaker and joined the platform with other well known evangelicals of his day. He also travelled the world, examining the mission of the Alliance.

In a simplistic way, Simpson was nothing more than a construct of his times. He was a leader, a consensus builder, an innovator, and early adopter. He was also an orator, a charismatic leader, and tireless worker. He fit well as a mouthpiece for the emerging evangelical culture.

Henry does well in pointing out how Simpson adapted to and adopted the evangelical culture of his day. But did Simpson also stand above the culture? Did Simpson’s intensity of vision for “Jesus Only” create a wave that, when meeting other contemporary waves, formed a tsunami called “modern evangelicalism”?

Read Henry’s book—there is plenty there to consider in seeking to understand Simpson’s place in the evangelical world of the late 1800’s and early 1900’s. 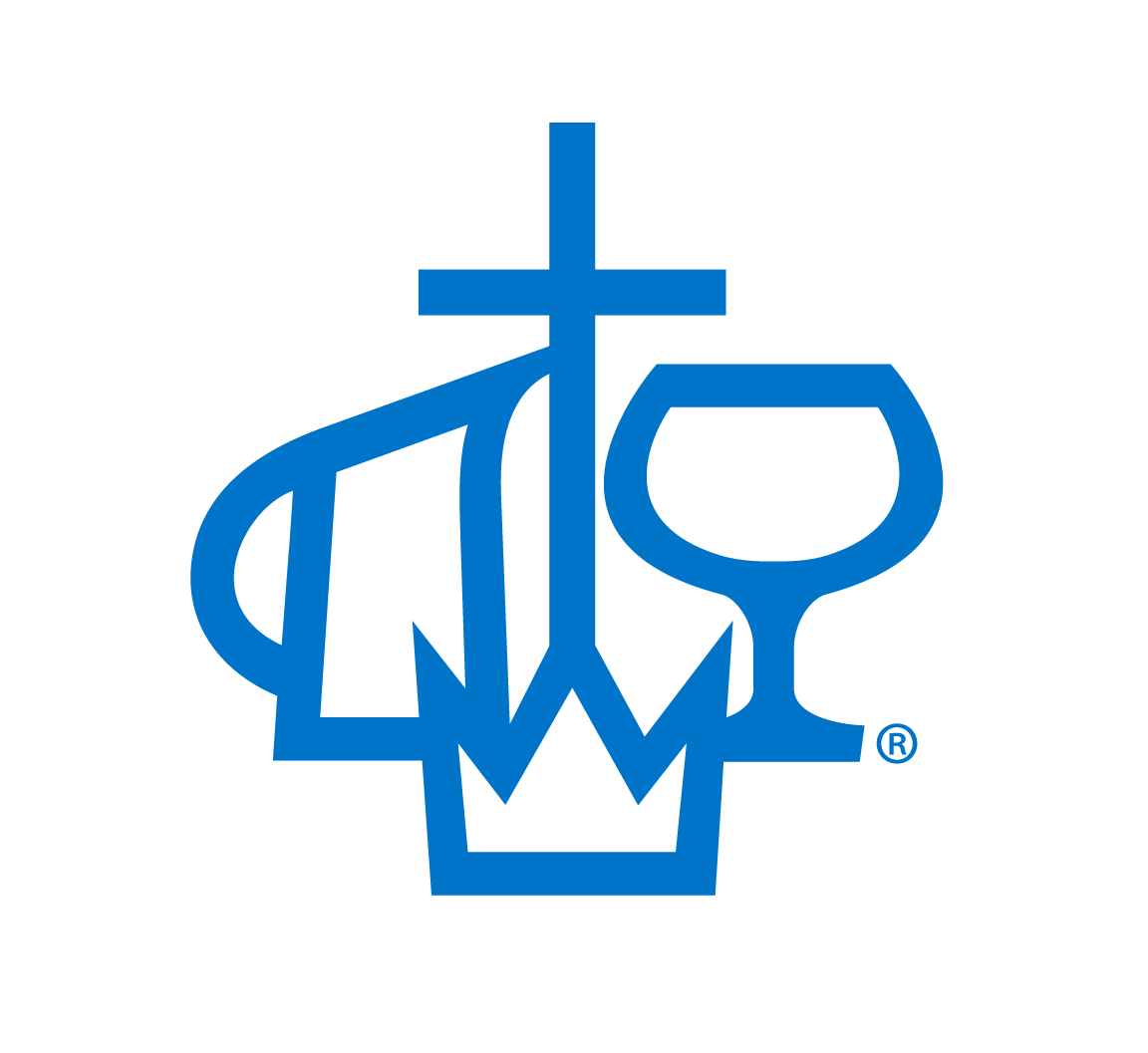