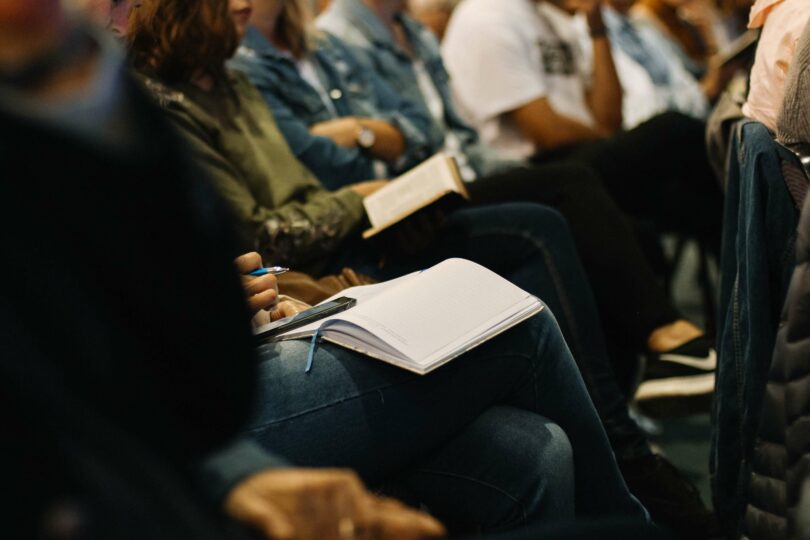 This is the power of a movement—it can start out with a small group of believers who passionately follow Christ’s example; no matter the difficulties and persecution and teach others to do the same.

We faced a lot of persecution when we started Alpha, here, in Phuket. We did not know, at the time, but our Alpha was the first one in all of southern Thailand. Looking back, it makes sense that the devil was trying everything to stop Alpha from starting, and even tried to stop it once it had begun.

Thailand is a least-reached place, with less than 1% of the population identifying as Christian. The South of Thailand is less, at about 0.4%, and our target people, even less at about 0.01%.

After we started Alpha, God used it to bring those that attended into a relationship with Him. We had the opportunity to meet with several pastors in Phuket. Some of them had not heard of Alpha, those that had heard did not know much about it. We were able to share how God used it to bring sons and daughters to Himself, how it is professionally done, easy to understand, and how there is a lot of support by a dedicated Alpha team in Thailand.

I also had the opportunity to meet with the Thai Alpha team while in Bangkok. I was able to share some visions with them to see the South reached—for Christ—through small groups, house churches, and how Alpha could be the vehicle God is looking to use.

Fast forward 6 months, we were feeling quite discouraged about a few things. One being that our own Alpha group has dwindled to about eight people. It is high season and many people were working evenings. Each Tuesday we are thankful for those God brings to hear the Truth, but still, sometimes we forget that God is well pleased and in control and we begin to doubt and feel inadequate.

But, God has a way of encouraging us right when we need it. We got a message from our contacts at Alpha Thailand that they would be having a training in Phuket. It was held the following Saturday—the first leader training in southern Thailand! Praise God that these months, unbeknownst to us, connections had been pursued; emails sent, and phone calls made. God orchestrated everything to His glory.

I met with the Alpha team when they arrived in Phuket to pray and prepare for the training.

God blew away our expectations—over 70 people came to the leader training! I was able to share our testimony on how God worked in amazing ways with our group and is still working today.

We are excited to see how God will use these people to lead their own groups at churches and in homes for their family, friends and coworkers.

It is an amazing example of discipleship and how a movement can begin with just a spark.

Dan and Melissa are international workers in Thailand working with the Thai people. Learn more at https://www.cmacan.org/dms/