A Presidential Update | The Alliance Canada 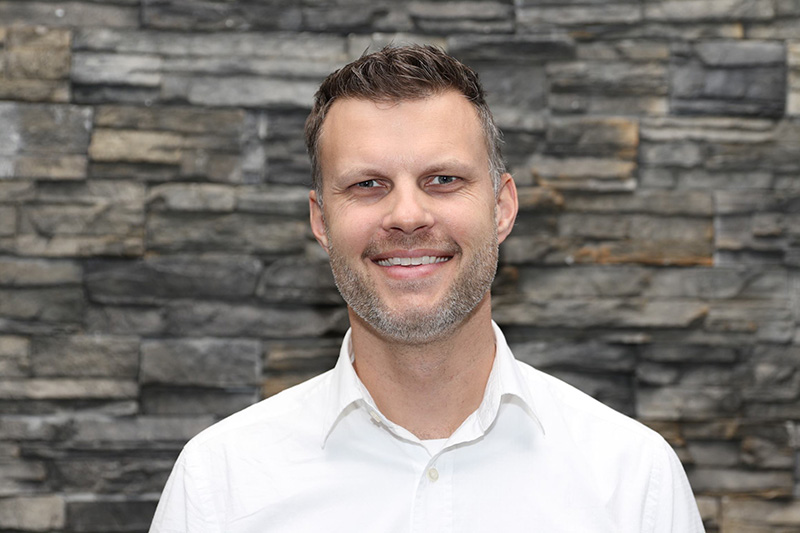 A new president has been identified for The Alliance Canada. On July 7, 2022, Rev. Darren Herbold was elected by General Assembly in Sherwood Park, AB, commencing August 1, 2022.

Darren experienced success in the online and retail business world before becoming a pastor and, along with his wife Naomi, an international worker with The Alliance Canada. He was in business for six years prior to ministering at Beulah Alliance Church in Edmonton for seven years, where he served as the Senior Associate Pastor and Multi-site Director. In 2014, Darren and Naomi went to serve as international workers in Thailand, where Darren also launched a Thai foundation focused on anti-trafficking and evangelistic efforts in Thailand. While there, Darren and Naomi became the Regional Developers for part of Southeast Asia and Latin America for The Alliance Canada, and Darren was one of the key initiators in the Gateway project. Darren has also served as the international worker representative on The Alliance Canada Board of Directors

Darren graduated from Covenant Bible College in Strathmore, AB (Certificate in Christian Studies), Taylor University College in Edmonton, AB (B.A. in Religion and Theology), and Liberty University in the USA (M.A. [with high distinction] in Global Studies). Darren and Naomi have three children and are relocating to southern Ontario.

The Allianc Canada is people in churches share the love, truth, and hope of the Gospel with people worldwide who may never have heard the name “Jesus” before.
Learn more